A low-cost and environment-friendly method using β-cyclodextrins (β-CD) and diathermic oil emulsification process is applied to synthesize the carbon nanorods with a high production. The morphological and structural properties of the carbon nanorods are characterized by SEM and Raman. The chemical elemental analysis is discussed by means of FTIR and XPS. The results confirm that the nanomaterials are amorphous carbon with a diameter of approximate 100 nm. The surface of the obtained carbon nanorods are full of –OH, -C-O, -C=O functional groups, which can greatly improve the hydrophilicity and chemical reactivity of the carbon nanorods.

Carbon nanomaterials such as carbon nanorods, carbon nanotubes, carbon nanofibers and carbon nanosheets, hold a great technological promise for a variety of applications because of their excellent stability, outstanding electrical and mechanical characteristics, light weight etc. [1-4]. They can be applied to fuel cell [5, 6], polymeric composites [7, 8], hydrogen storage and supercapacitors [9-11]. In particularly, carbon nanorod has attracted intensive attentions with its appropriately electrical, thermal and mechanical properties, which has a potential application in electronic devices, interconnects, reinforcement materials [12-14]. However, the fabrication procedures of the carbon naorod usually involve the noble metal materials as catalyst and complicated equipments, resulting in high-cost consumption. For example, Wang et al. [15] had employed 20nm gold nanofilms as the catalyst to prepare carbon nanorods and grapheme-like nanosheets by PTHFCVD and HFCVD. Shakirullah et al. [4] reported the preparation of carbon nanorods from soot samples by heating at 800°C for 5 hours and 10 hours under nitrogen atmosphere in the presence of iron as catalyst. Yan et al. [16] reported that nitrogenated carbon nanorods catalytically were synthesized on the silicon substrate by gold films in a plasma-enhanced hot filament chemically vapor deposition system, which could be used as the large-area flat panel displays or ultrasensitive electrochemical sensors for the determination of dopamine. These procedures are complicated, and leading to high-costs and pollutions. Comparing with these synthesis routes, the diathermic oil emulsification procedure has many advantages, low pressure, simple-operation, low-cost, controllable temperature, uniform heat transfer, etc. [17].

In this work, we demonstrate a new strategy for the preparation of carbon nanorods. In this approach, diathemic oil is selected as continuous phase and an excellent heat transfer medium, which is a convenient and novel way to fabricate carbon nanomaterials with less time-consuming and a high production. The emulsions are formed by small water droplets dispersed in a continuous oil phase (water-in-oil emulsion). The emulsions are thermodynamically instable, which need to append surfactants to maintain the stability [18-21]. It is the first report to synthesize carbon nanorods using diathermic oil emulsification treatment.

The preparation of mother liquor was carried out as following procedure. Firstly, 6 g of oleic acid was added into diathermic oil (65 g) and the mixture was stirred at 60°C for 1 h. Subsequently, 1 g of Monoethanolamine was dropwised into the mixture. The emulsification of diathermic oil could be obtained with stronger stirring for 10 min. The colour of the mixture presented ivory-white.

The carbon nanorods were fabricated by an emulsion heating technology of diathemic oil. In a typical synthesis process, 2M HCl aqueous solution (2 ml), 1g of ?-cyclodextrins (?-CD) and 1g of amphiphilic emulsifier were dispersed in distilled water (20 ml) with a stirring procedure at 60°C for 2 h to obtain water mixture. Subsequently, the mixed water solution was added into the diathermic oil mother liquor drop by drop with high speed stirring for 5 min to achieve uniform water-in-oil emulsion. Then, the water-in-oil emulsion was transferred to a three-necked bottle with a stirring procedure and treated for 1h at 280°C by electric-heated jacket. The obtained solid product was recovered via filtration and dried at 80°C. Finally, carbonization was carried out in a tubular furnace at 700°C for 2 h with the protection of argon gas. 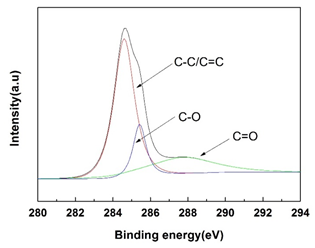 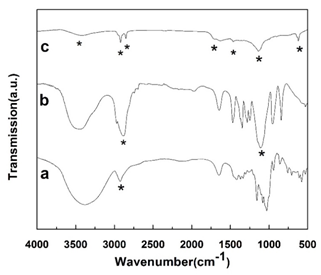 The X-ray photoelectron binding energy spectrum of C1s is given in Figure 2. The spectrum shows that the carbonaceous materials mainly consists of three kinds of carbon groups, including C-C/C=C (aliphatic or aromatic), C-O(hydroxyl or ether) and C=O(carboxyl or ester), which correspond to binding energies at 284.6 eV, 285.4 eV and 289.6 eV, respectively [22]. These functional groups are resulted from the aromatization, dehydration, and etherification, etc. The FTIR spectra in Figure 3 indicate that the surface of the obtained nanorods carbonized at 700°C rich in functional groups [23, 24] as well. A broadband at 3015-3700 cm-1 can be seen, which can be attributed to the O-H stretching vibrations of the hydroxyl or carboxyl groups. The peaks appear at 2850 cm-1 indicates the stretching vibration of aliphatic C-H functional groups. The brands of 1700 cm-1 and 1140 cm-1 suggest the C=O vibrations corresponding to carboxyl or ester and the stretching vibration of aromatic C-O-C groups, respectively. The FTIR results are consistent with that of XPS. 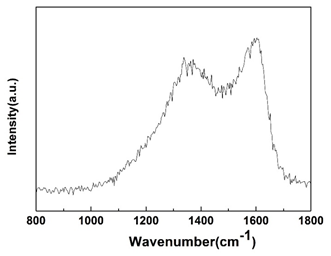 Figure 4: Raman spectra of the carbon nanorods carbonized at 700°C.

In order to confirm the structure of the synthesized carbon nanorods, Raman spectrometer is used to investigate the carbon structure. The Raman spectra of carbon nanorods carbonized at 700°C is shown in Figure 4. A distinct pair of broad band at 1594 cm-1 (G band) and 1348 cm-1 (D band) can be observed, which is a typical spectrum of carbonized materials [25]. The D band indicates the existence of defects/disordered structures and corresponds to the vibration of sp3 C-C groups. G peak demonstrates the E2g zone center mode of the crystalline graphite [26, 27] and is resulted from the vibration of sp2 C-C groups. The peak position at 1348 cm-1 (D band) is moved to high frequency compared to the diamond (1332 cm-1) because of the structural defects of microcrystal and the unsaturated carbon atoms. Moreover, the existence of oxygen-containing functional groups leads to the increased intensity of D peak. The ratio ID/IG can reflect the degree of graphitization of carbon materials. The Raman spectra reveal that the materials have numerous amorphous carbon.

Carbon nanorods have been successfully synthesized by ?-cyclodextrins with diathermic oil emulsification process.

The process is carried out in a low-cost and environment-friendly way with high yield. Diathermic oil is used as a heating medium, which has a higher heating efficiency and uniform heating performance. The obtained nanorods are about 100nm in diameter. Furthermore, the surface of these nanomaterials has plenty of functional groups, which can improve the hydrophilicity of the carbon nanorods. In a word, this paper demonstrate an effective method to fabricate the carbon nanorods with kinds of functional groups, which has promising applications in reinforced materials, and electronic materials, etc.

This work is financially supported by Hubei Science and Technology Supported Project (YJG0261). 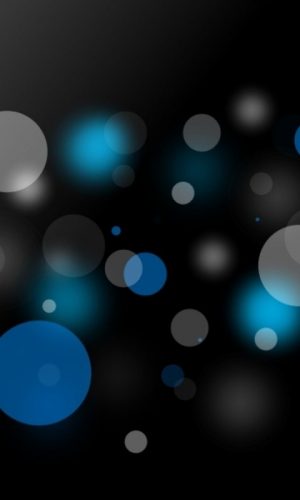